“What Went Wrong Girl?” is a new weekly installment series that dissects the reasons why a celebrity (non gender-specific) is having a rough year.

Despite releasing a number one album, two videos sharing over half a billion views, and receiving tons of media attention, Katy Perry is having a rough year. Katy Perry’s ditzy persona and catchy pop songs catapulted her into superstardom, but this year everyone seems to be over her. #katyperryisoverparty trended on Twitter repeteadly with both haters and fans coming together over their discontent with the not-Grammy-winning artist. So Katy Perry, what went wrong girl? I’ve narrowed down the reasons why we watched the starlet “circle the drain” as well as how she can redeem herself.

Going political in the entertainment industry is usually met with criticism. When a celebrity announces and promotes their political affiliation, some people with opposing view points take offense. Personally, I’ve never understood the concept of boycotting someone because they think differently than I do. I don’t have a problem with anyone (celebrity or otherwise) announcing and supporting their political parties. What I have an issue with is backing down, simmering down, taking it back. When you repeatedly announce your new music is inspired by politics and issues that matter, and then give me Bon Apettit and Swish Swish, I’m going to roll my eyes. Sure, the energy and nature of Chained to the Rhythm were political in execution but, does having a song with a vaguely political message constitute you to be called a political artist? When you describe your new sound as “purposeful pop” and then release a fun song about “being spread like a buffet,” it is difficult not to misinterpret your message.

Changing her look… into someone else’s

There is a documented history of pop stars drastically changing their looks. Vocal powerhouse Christina Aguilera going from the all-American girl next door to Dirrty girl. Rihanna going from young club-scene queen to fashion powerhouse. Miley Cyrus going from Disney pop princess to over-sexed, edgy adult. Katy Perry going from Katy Perry to Miley Cyrus. Katy Perry’s new look was received with a slightly unfair amount of criticism. The brunette bombshell went from sexy outfits and long straight hair to a platinum pixie cut and a different, edgier aesthetic. Many noted that the singer “copied” Miley Cyrus’ 2014 style, and it’s difficult not to understand the comparison. The change, rather than feeling like a natural progression, felt like an attempt to revitalize her image and attract attention. Of course, this is merely my opinion, as the only person knowing the true motives behind the change is Perry herself. But typically (and perhaps unfortunately), especially in this social media generation, any change that doesn’t feel genuine or real, tends to affect public opinion in a negative way. 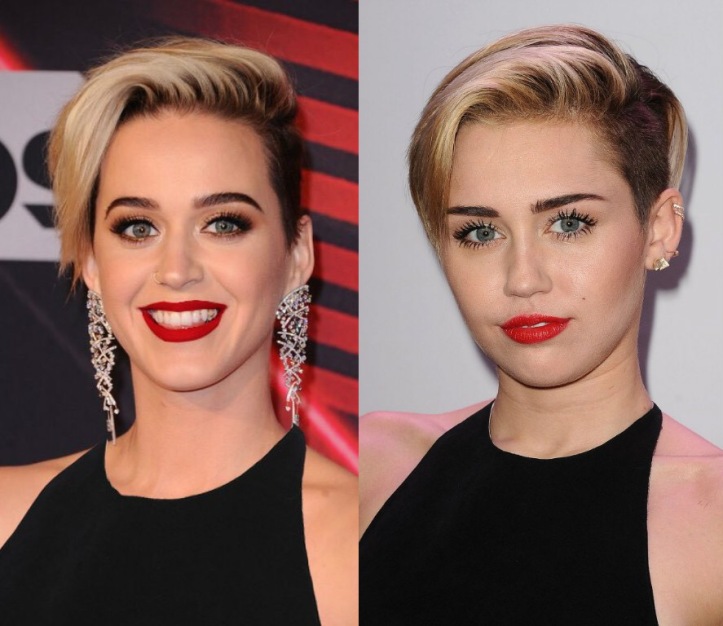 You can’t say she didn’t try! Perry’s marketing efforts for her new record were aimed at a goldmine key demographic: young, social media savvy, vocal influencers. With everything from buzzy cooking tutorials promoting a song, to adding viral stars to her performances, to an unprecedented, high-concept weekend event leading to the release, I can admit that her marketing strategies were strong and clear. The issue that many had was that factor of social media fatigue, where overexposure did more to promote her PR team than her actual music. Seeing Perry, now 32, do the same stunts and strategies as today’s teenagers had the same effect as watching your dad dab in public. 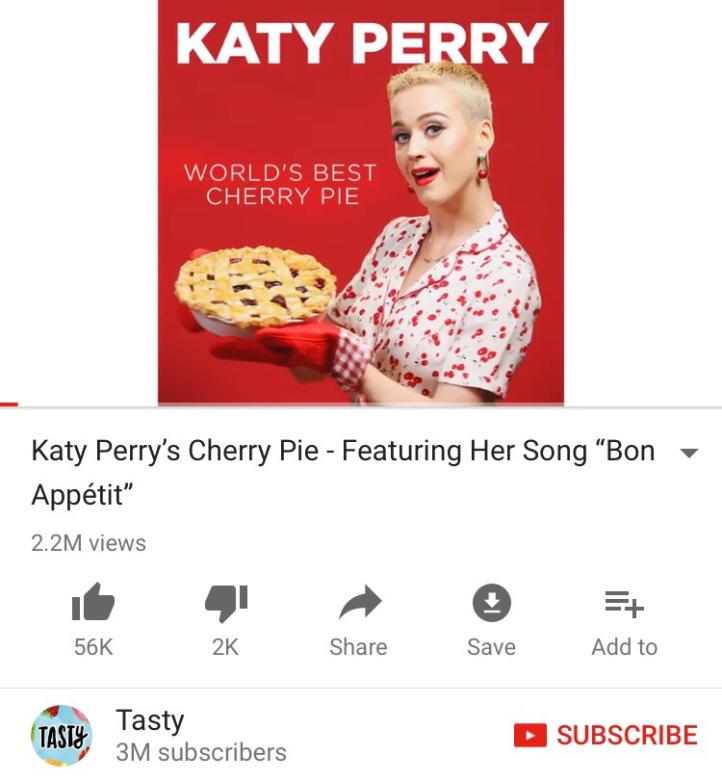 The biggest crime a current pop star can commit is being just okay. When pop stars are great, they ride a wave of acclaim and popularity, when they are bad, they swim in infamy and public ridicule, but when they’re simply okay, they drown in a sea of vagueness. Releasing okay pop songs allows her fans, both old and new, to listen and maybe sing a few times. But the pop magic created in previous songs like I Kissed a Girl, California Gurls, and Dark Horse was unmatched in her latest album Witness. In order for Katy to to enjoy the perks of positive word-of-mouth, her music must trascend okay. 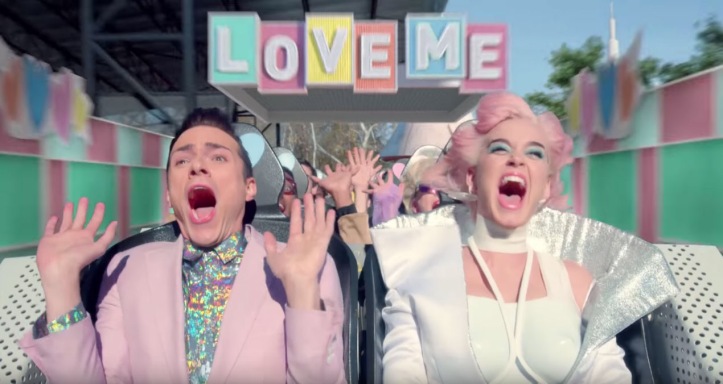 How she can go back on top.

Katy Perry, a lot has gone wrong this year for you but it’s not too late!

Katy Perry can go back to her prime by taking herself less seriously and stepping off social media marketing for a bit. By focusing on creating great music instead of creating buzz. And finally, by staying true to herself, people will be able to reconnect with the pop star. But if she ever feels insecure about her current public image, hopefully she knows what the future holds, after a hurricane comes a rainbow. (Ok that was corny as hell so I’m obviously leaving it, sue me!)

This opinion piece was written while listening to Katy Perry’s Witness album, out now! Next week’s “What Went Wrong Girl?” will feature Amy Schumer, stay tuned!